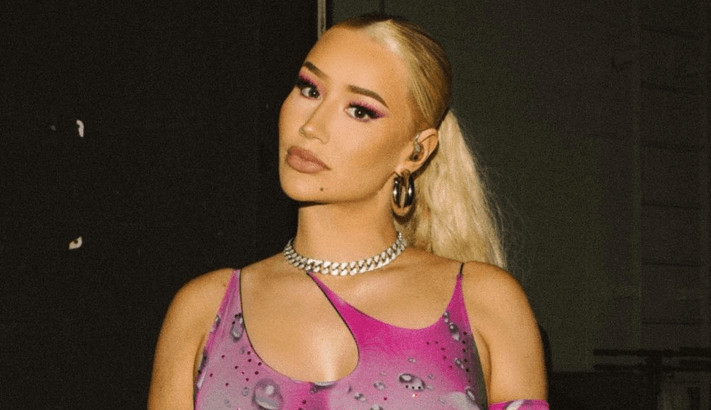 Iggy Azalea has decided to cash out on her music catalog. According to a report by Billboard, Iggy sold her portion of her masters recording and publishing catalog to Domain Capital for eight figures. The exact dollar amount was not disclosed.

The deal includes 100% of Iggy’s share of her existing catalog which includes the No. 1 smash hit “Fancy” as well as “Black Widow” and “Problem” featuring Ariana Grande.

As part of the deal, Azalea can earn future revenue on master recordings which means she will be able to fully own her masters and publishing on all forthcoming music that comes out of her independent Bad Dreams label.

Congratulations to Iggy on getting a bag!