In the days before streaming giants took over our tellies, TV shows were distinctly unglamorous. Small productions meant small-screen stars and small budgets to match. But in this era of the super-streamers, the TV show has been elevated to blockbuster standing, with everything turned up several notches, from casting to costumes.

Netflix’s The Politician declared its fashion intent in the pilot episode. Gwyneth Paltrow poolside in a flowing emerald green kaftan and wrists heavy with gold and turquoise jewellery, or gardening in a scarlet red gown, matching gloves and ruby earrings the size of boiled sweets. Lucy Boynton in mourning in a frill-fronted white blouse layered under a pinafore dress, a bow tied at the collar. Julia Schlaepfer scheming in a coral twinset and pearls. Jessica Lange making a scene armed with a power blowdry and oversized Jackie-O-meets-JLo sunglasses.

The plotlines, which follow Ben Platt’s character Payton as he pursues his dream of one day becoming POTUS (starting with the fight for high school presidency) are ripe with intrigue, bask stabbing and one-upmanship. But the show’s creators – the team behind Glee – have clearly realised the potential of using fashion as a tool to build characters and underline meaning. With season two now streaming on Netflix, the most fashionable show on TV is back –  and now that our teen protagonist has graduated, his political ambitions are playing out in a bigger league – with the wardrobe to match.

Season one had already featured outfits by Chanel, Miu Miu and Oscar de la Renta as wealthy characters were given the wardrobes they might have afforded in real life. And for season two, that authenticity remained crucial. “Their clothing really speaks to their agenda,” say Claire and Lily Parkinson, the stylists (and sisters) responsible for the show’s slick look. “For example, Infinity, played by Zoey Deutch, has a real passion for the environment this season. We both felt strongly that, to stay true to the character, we needed to source environmentally conscious pieces when shopping for her.”

Deutch’s character evolution in season two is a marked one, as she shifts from a position of vulnerability to one of autonomy. And nothing spells out the shift quite as clearly as her new wardrobe. To pull off her transformation, and underline the shift from teens to young adults for many of the cast, the Parkinson sisters teamed up with American fashion designer Tory Burch to outfit the new season (and with many of the items currently available to buy in Burch’s online store, it takes the concept of TV shopping to a new level).

A Tory Burch bunny-fronted jumper that’s a modern, cool take on nostalgia, bridges the gap between Deutch’s character in season one – who mainly wore little-girl florals, twee cardigans and mismatched layers – and season two’s grown-up, emancipated Infinity. In season one, she would’ve aspired to this amped-up designer version of herself – in season two, it shows her off-duty, guard-down side. The moment of her environmental awakening calls for a bit of literal dressing: a puff-sleeved dress printed with grassy meadows, ornate park benches and a yellow brick road of sorts from American brand Batsheva.

Then there’s the Tory Burch ensemble of a blue faux-fur coat layered over a green knit, trousers and boots, topped with a flower embroidered bag. The shades of blue and green are a perfect match for the earth badge pinned to her lapel as campaigns for climate change, but the choices run deeper than that. The off-kilter, quirky colour clashing, the vintage-inspired handbag, the shaggy if-Penny-Lane-was-an-activist coat: all are defining the character’s new passions, but also serve to separate her from the ‘establishment’ characters led by Payton, who wear high-fashion takes on political tailoring.

Payton’s ‘first lady’, Julia Schlaepfer’s character Alice, “graduated to a more sophisticated look this season. We adapted her colour palette and changed up her silhouettes to reflect her strength, confidence and growth.” Her wardrobe offers a 2020 take on FLOTUS style: a neon-yellow version of the boucle skirt suits that Jacqueline Kennedy loved, a sharply tailored blazer that looks like it could have been borrowed from Michelle Obama’s wardrobe. Both of the women were reference points for the Parkinsons, who, instead of following current trends, matched the wardrobes to the narrative, which meant decade-dipping for style references including “Gloria Steinem, JFK, Princess Di, Shirley Chisholm, Nancy Pelosi, the Obamas, the Clintons and Angela Davis. We really love JFK and Jackie O’s style, especially their more casual out­-of-office looks. And Kamala Harris is always so chic.”

The Politician’s plot lines are fictional, but fashion is unarguably a tool that real-life politicians use – and with America approaching a general election in November, we are reminded of how candidates can harness fashion’s power to persuade – or even track their wins and losses by their wardrobes. Donald Trump’s air of defeat following an under-attended rally was underlined by the bronzer marks on his white shirt and his undone tie; the Democrats’ views on his handling of the pandemic is clear to see in the masks worn by Joe Biden, Nancy Pelosi and Alexandria Ocasio-Cortez. In real life, the optics are more subtle – but they’re there. And for the more fantastical version, there’s Netflix. 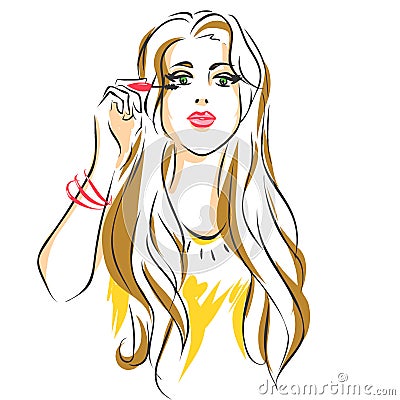 The Greatest Fashion Traits For Spring 2021, In accordance To Shopbop’s Fashion Director

THE VERY BEST Procuring In Jakarta

Mini Humidifier to Keep You Humidified

The Greatest Fashion Traits For Spring 2021, In accordance To Shopbop’s Fashion Director

THE VERY BEST Procuring In Jakarta

Mini Humidifier to Keep You Humidified 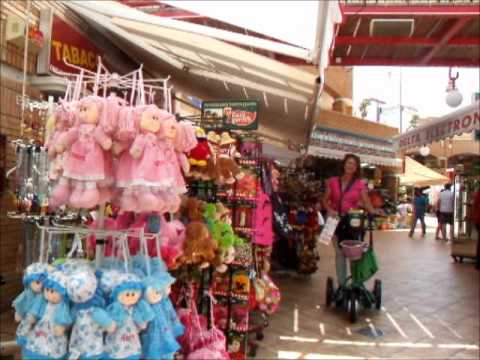