The line, Nova Kids, launched at the end of September and has been slammed as inappropriate.

This is largely due to its child models who pose in a very grown up way, some alongside adults.

But the range has been blasted my people who think it is ‘creepy and gross’.

One woman, writing on Twitter, said: “Wtf is Fashion Nova thinking with their kids line? Creepy and gross af… as a mom I’m disgusted.”

A third said: “Fashion Nova lost their mind with these kids clothes.”

And one mum said: “I want my child dressing like a child, not like she about to go to the club.”

Another write: “Fashion Nova took all of their regular outfits and just made them in kids size and told y’all here’s a kid friendly clothing line.”

The mums said the brand was sexualising kids.

The retailer was accused by some cautious mums of “sexualising children” after the range of black leatherette trousers was spotted on display in the kids’ section of the store.

Angry mums have deemed the clothing “highly inappropriate” and accused River Island of “stripping the innocence away from kids.”

Some have now demanded River Island pull them from stock after one grandmother brought the matter to light while shopping with her daughter in Worcester.

Helen Richards, 60, had been browsing the aisles for an outfit for her nine-year-old granddaughter when she noticed the trousers on display.

Ms Richards, of Worcester, said: “Why are they sexualising children? Why do they feel the need to put leather trousers for parents to buy for their child?”

October 8: The next move is a bold one but this is the moment to make it

I’m a mum-of-3 with a super tidy house, I clear my kids’ toys out twice a year

In other parenting news, a mum was left red-faced after accidentally ordering a VERY cheeky French Peppa Pig plate for her toddler.

And as we told you previously, this mum who was told twice that she was having a girl gave birth to a baby boy.

Elsewhere, a super organised mum spends hours making baby packs to speed up nappy changes and others reckon she’s on to something. 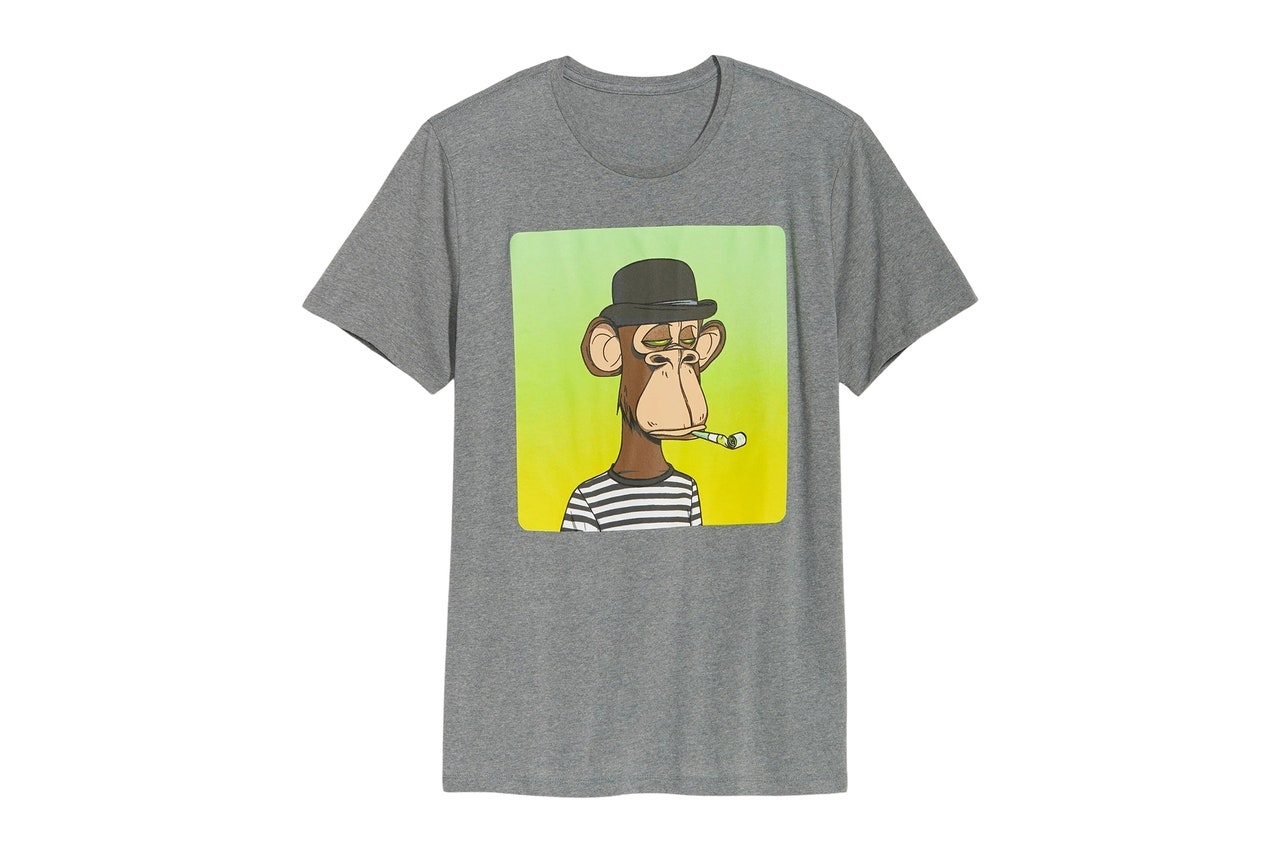